I’m reviewing two radios together for this segment, as they are nearly the same radio just designed to cover two sets of bands. Batteries, chargers and other accessories are interchangeable between the two radios, and if you have both of them you can cover 5 VHF/UHF bands between the two.

Both radios have some unique features such as bands not covered by other radios that make them somewhat rare and in demand. Add to this that Alinco is a smaller manufacturer than Kenwood, Icom, or Yaesu and sells less units. The DJ-G29 is particularly rare and often sells for the original retail price on the used market. 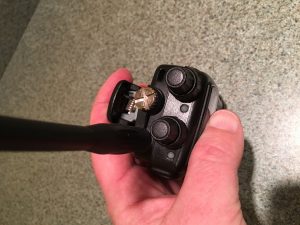 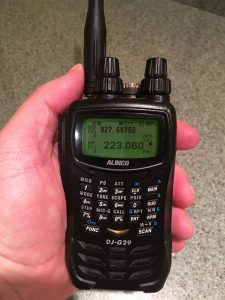 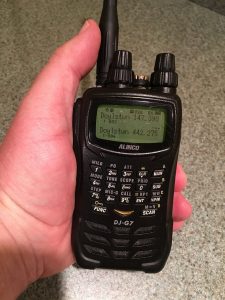 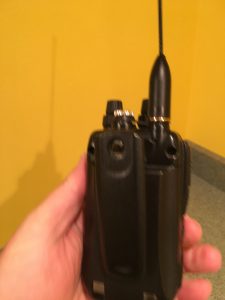 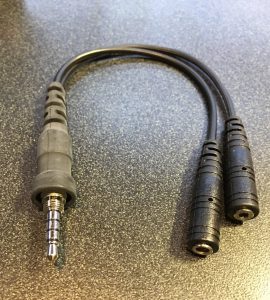